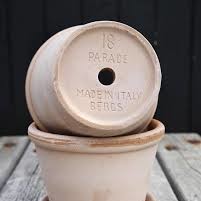 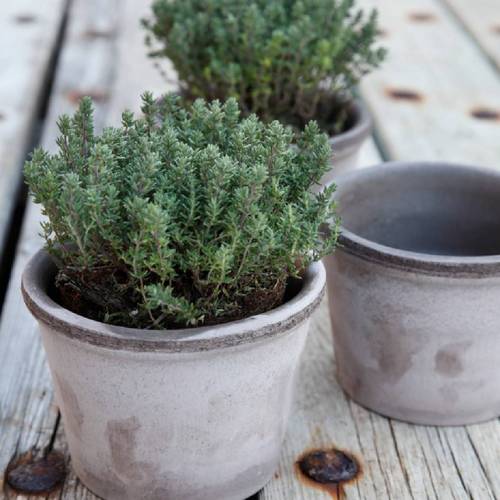 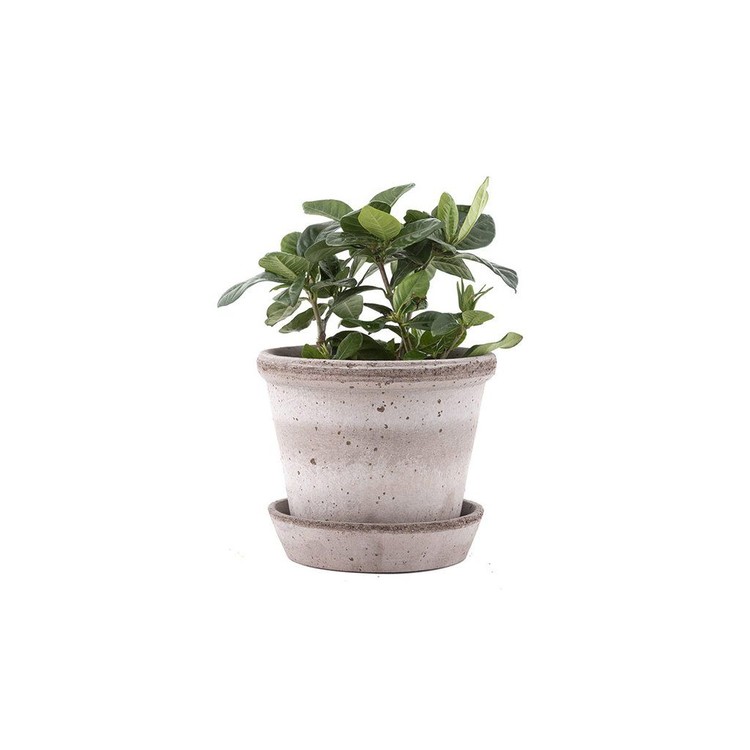 The Parade Pot is named for the Parade House in Gisselfeld Castle Park, a glass greenhouse that was first seen at the London World’s Fair in 1851. The Parade House today shelters an orange-growing operation and an extensive garden designed by Stig Lauritsen. As the designer of the Parade Pot, Lauritsen took inspiration for this collection from an ancient Belgian design.