The largest UK exhibition of this influential artist, teacher and curator

It brings together some 35 works, revealing the diversity of her output, including graphic works, photographs, films and paintings. Spanning more than five decades, the show highlights the playful conceptual approach that she brings to her experiments across all media.

Maurer was at the centre of an independent community of artists, poets and musicians that championed their own culture outside of the official Hungarian system during the socialist period. They organised exhibitions in apartments and published underground journals.

Trained as a graphic artist in the 1950s, Maurer pushed the medium to its limit in her experimental works of the following two decades. In the 1970s she started to work in photography and moving image, often collaborating with musicians, as well as teaching creative performative workshops. She developed increasingly geometric and abstract drawings and paintings in the 1970s and beyond. The exhibition culminates in a room of her recent paintings, in which overlapping colours create a sense of shapes floating in space..

Movement, displacement, perception and transformation have remained consistent threads in her work. Never tied down to one medium, Maurer remains a unique voice, constantly in motion.

This exhibition will include works from Tate’s collection, major loans from private collections and five works which are promised gifts to Tate. 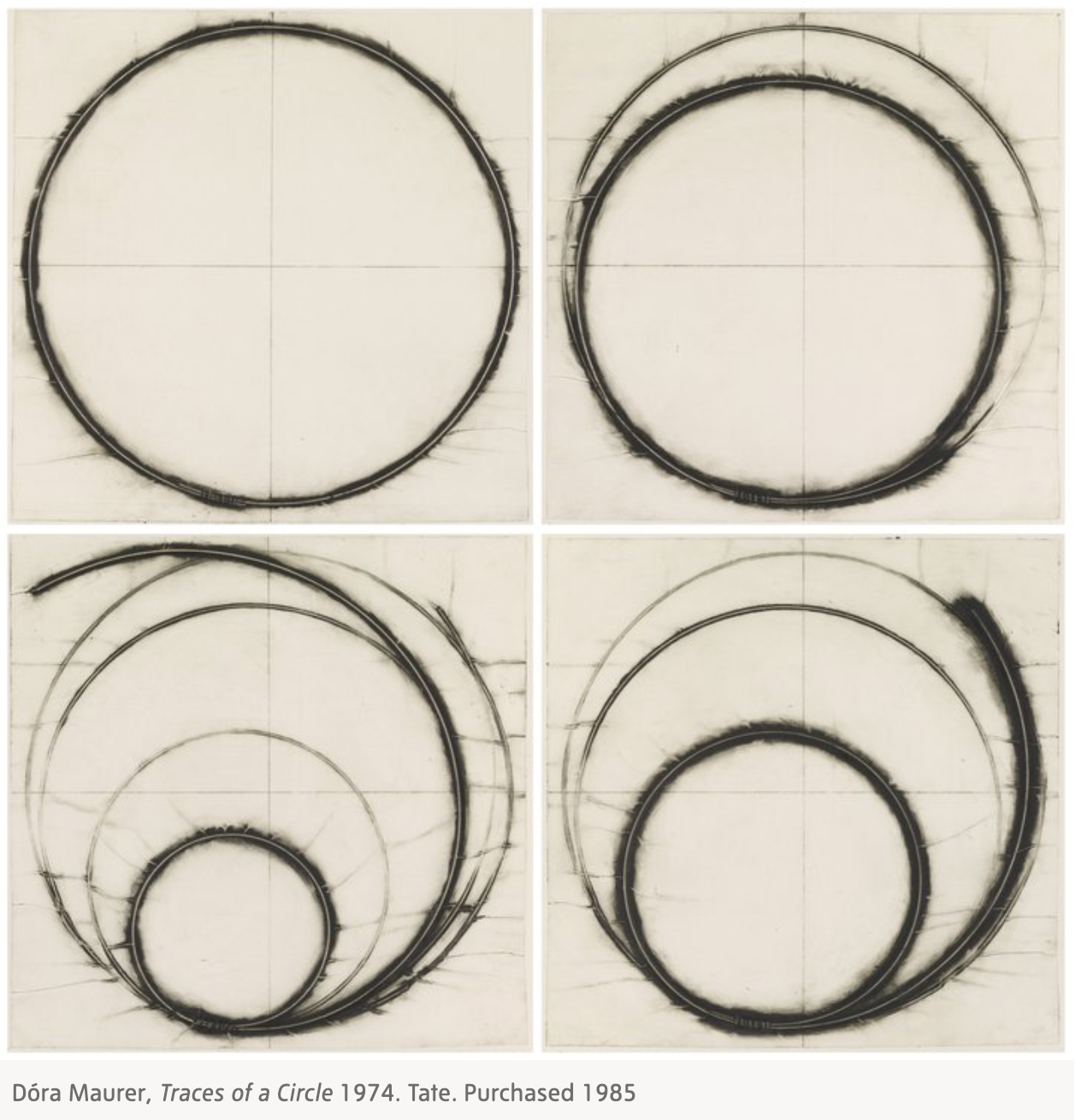 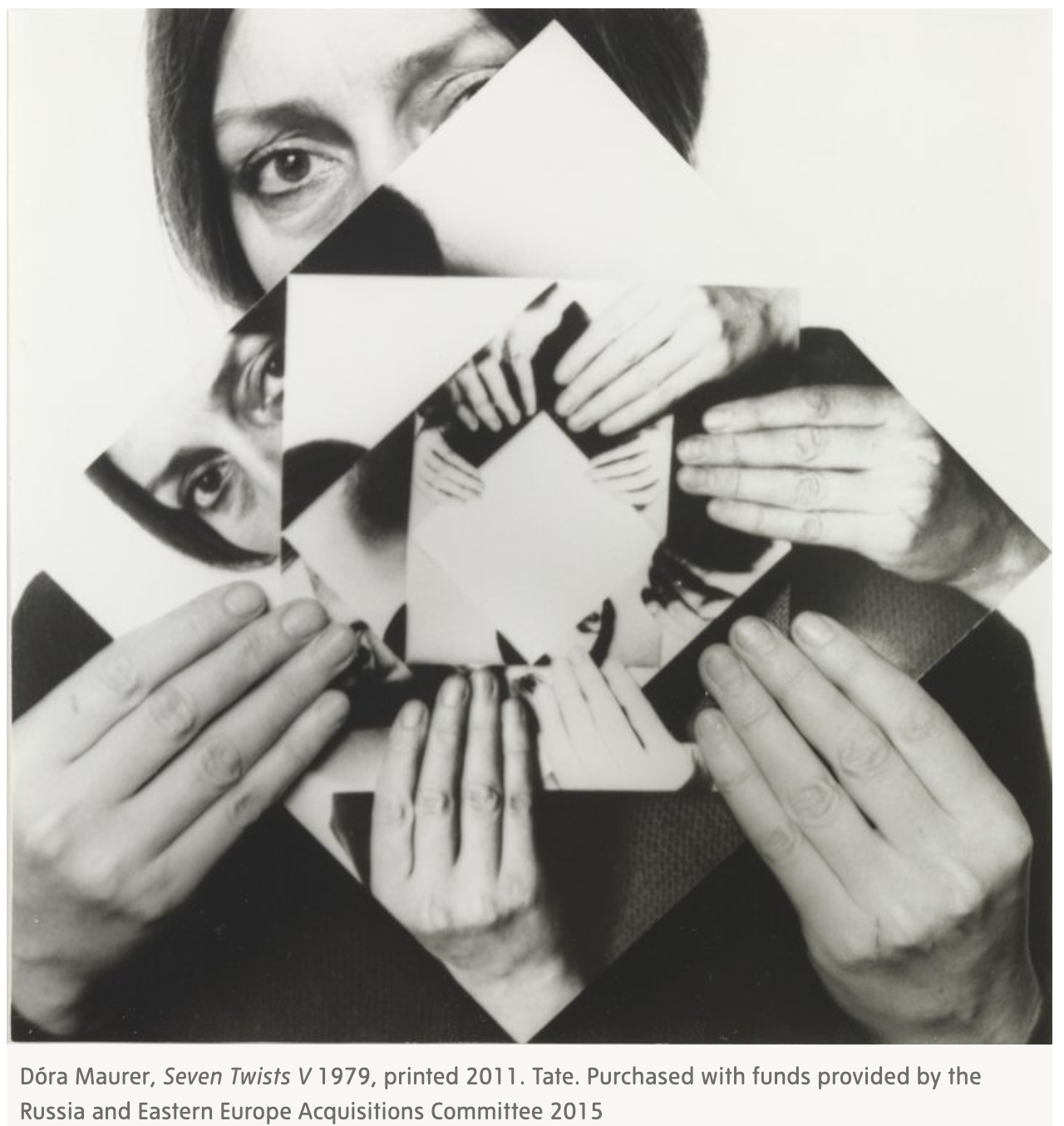 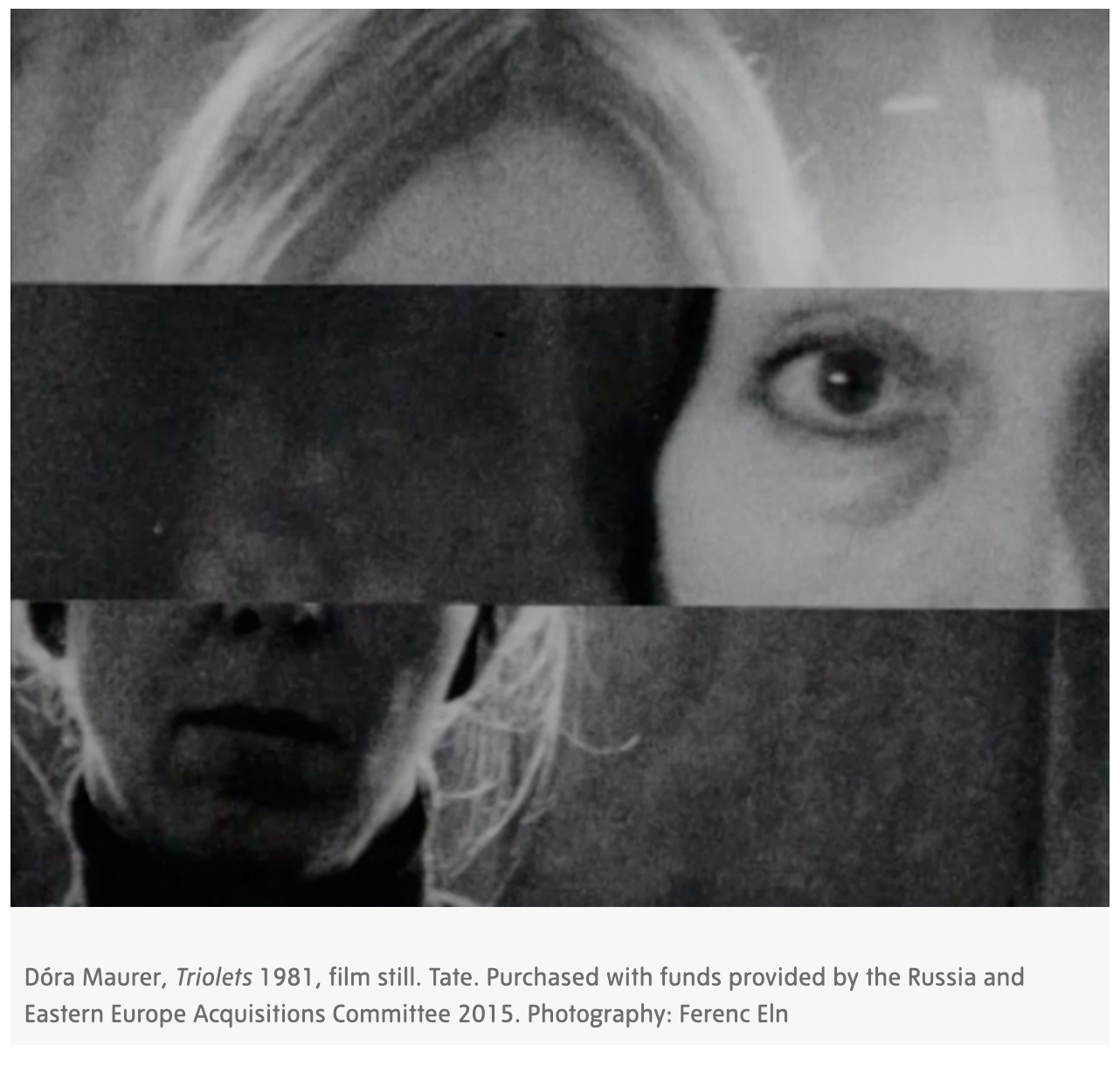 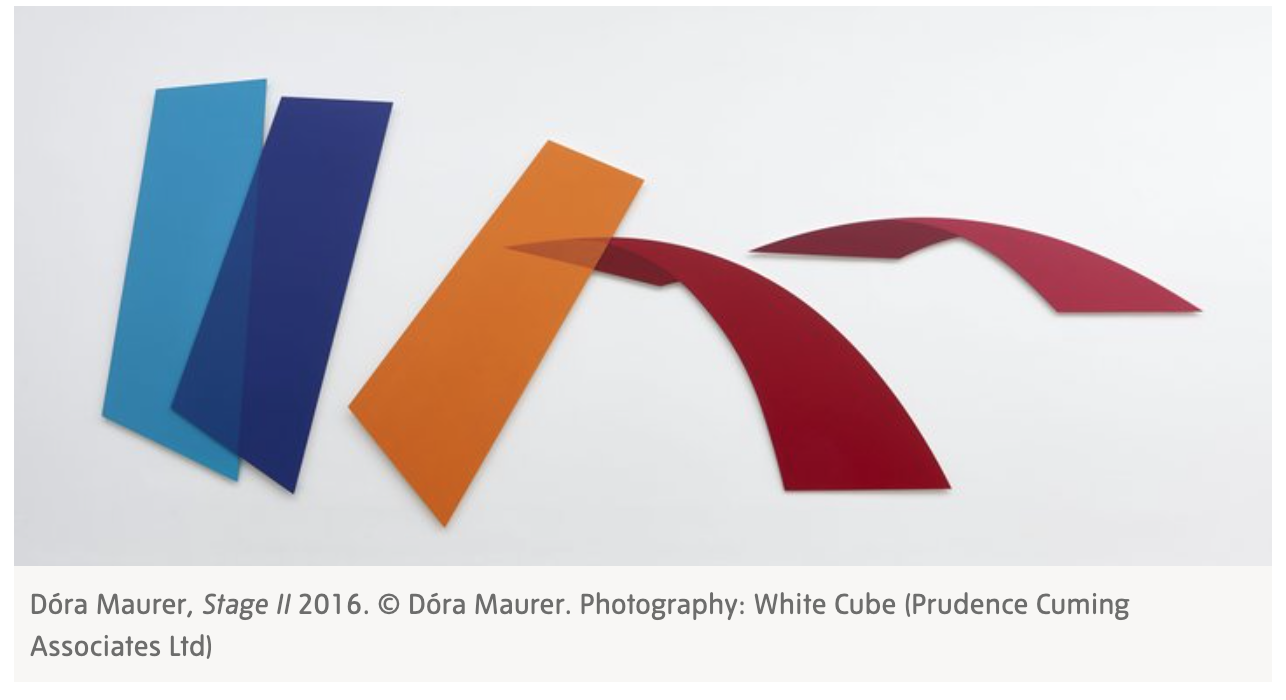